You haven't heard from me for a while, I know...  That's because my drive died near the end of August and I didn't have my PC, but luckily I didn't lose any data and I'm back with a new drive.

Unfortunately I didn't make as much progress as I would've liked, but that doesn't mean I was just sitting around.

I've replaced an old messy plugin for line charts in finances and here is the result:

I finally have some control over the chart and it scales properly now.

Secondly, I've made R&D look less empty and added lines in between technolgies: 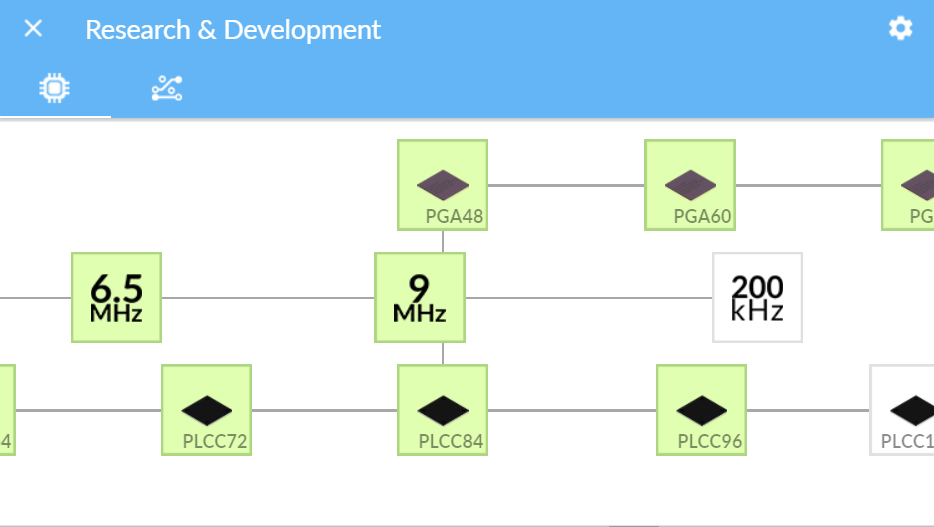 Not final, will change in the official release.

Nothing else deserves to be talked about here, so I'll leave you guys with this, see you in the next devlog in 2 years! 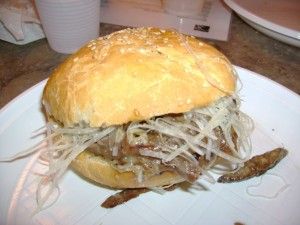 "Not final, will change in the official release."

The graphics weren't in place yet.

I think that Hardware Tycoon 0.2.8 is the new Half-Life 3

No, because it's been announced :)))
It is coming this year, I swear. There's only one major thing I have to finish, the rest is just polishing up, so it's nearly done!

Yo i am so psyched for the 0.2.8 release Haxor amazing even for a developing game it occupies my mind for hours lmao keep it up bro i'll check every day

Thanks!
Although you shouldn't check it every day or you'll be dissapointed, there's still some important things I have to finish and schoolwork isn't going to wait for 0.2.8 to come out

When will the official release come out?

"When is the next update coming out?
If there isn't an ETA in the last devlog then nobody knows."

so in maximum 2 months?

Reply
Sinterso The Sintered2 years ago(+1)

Love the work man, keep it up!

looking cool so far keep up the great work my dude

I have been around since 0.2.4 and I am very impressed with the work that has been done. Keep it up!